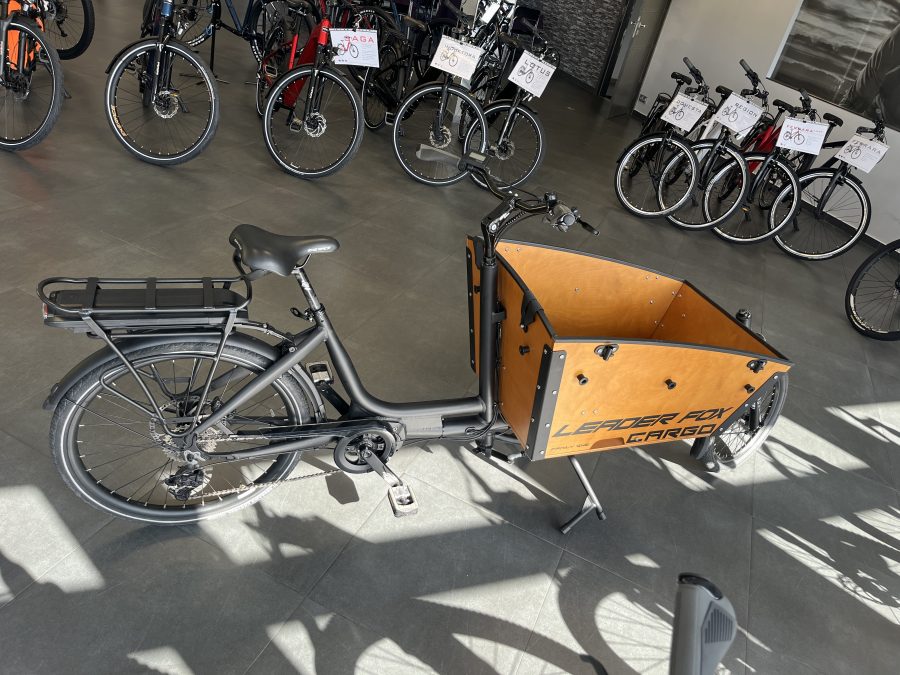 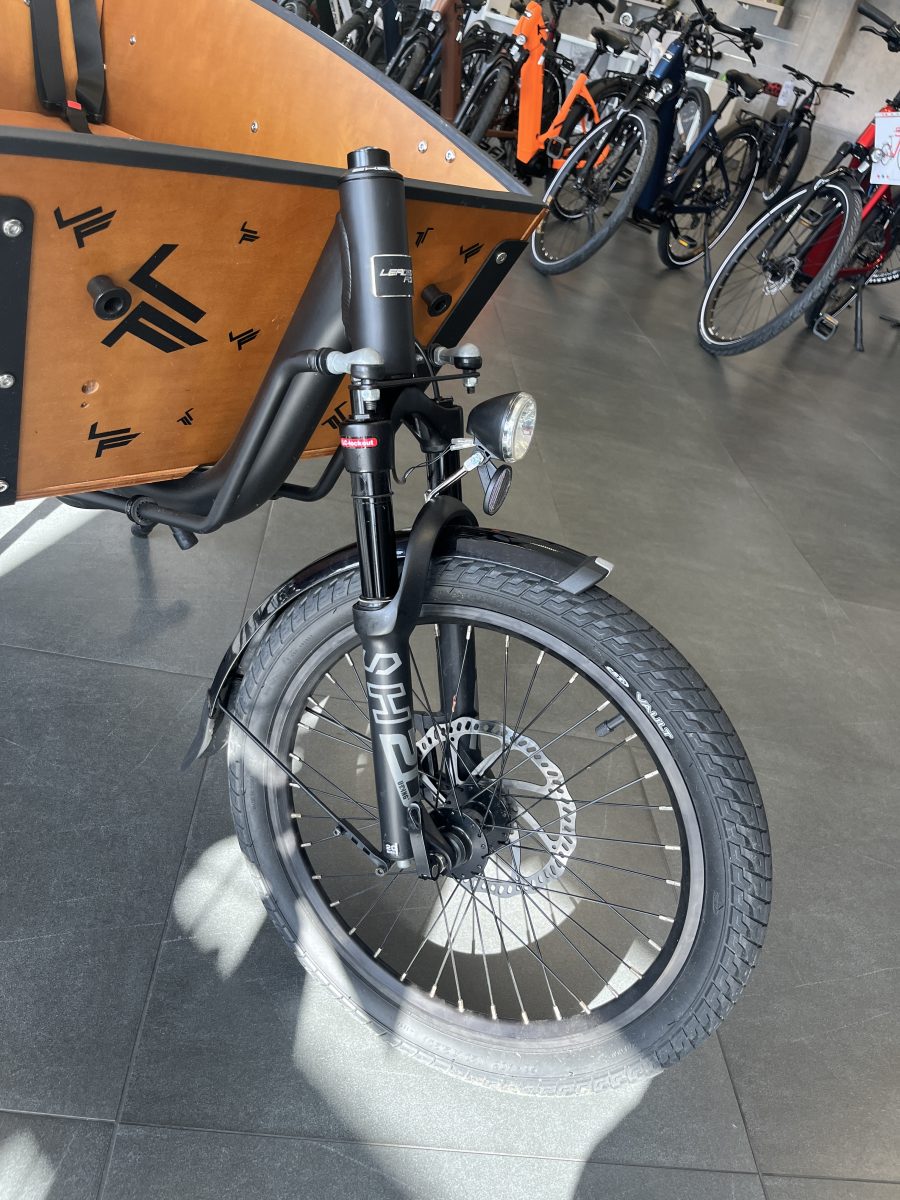 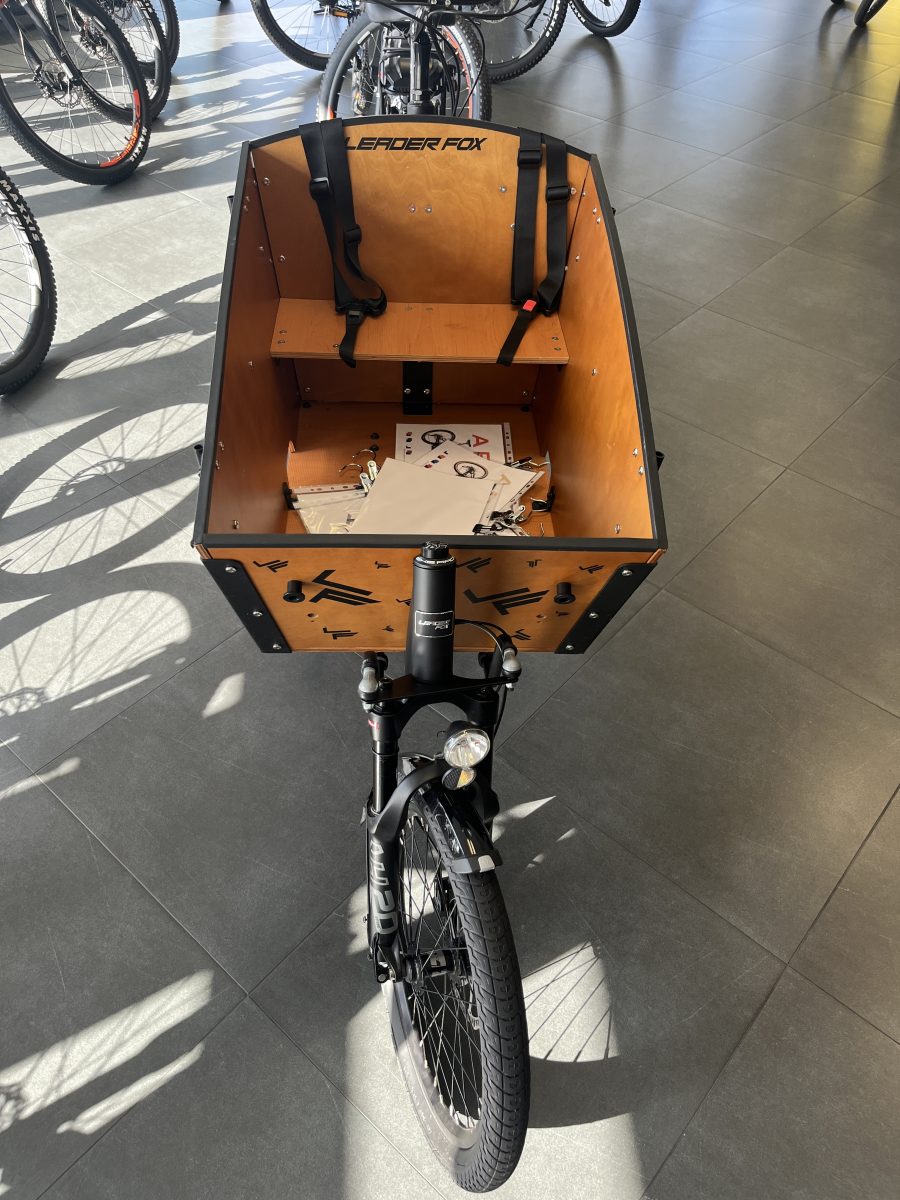 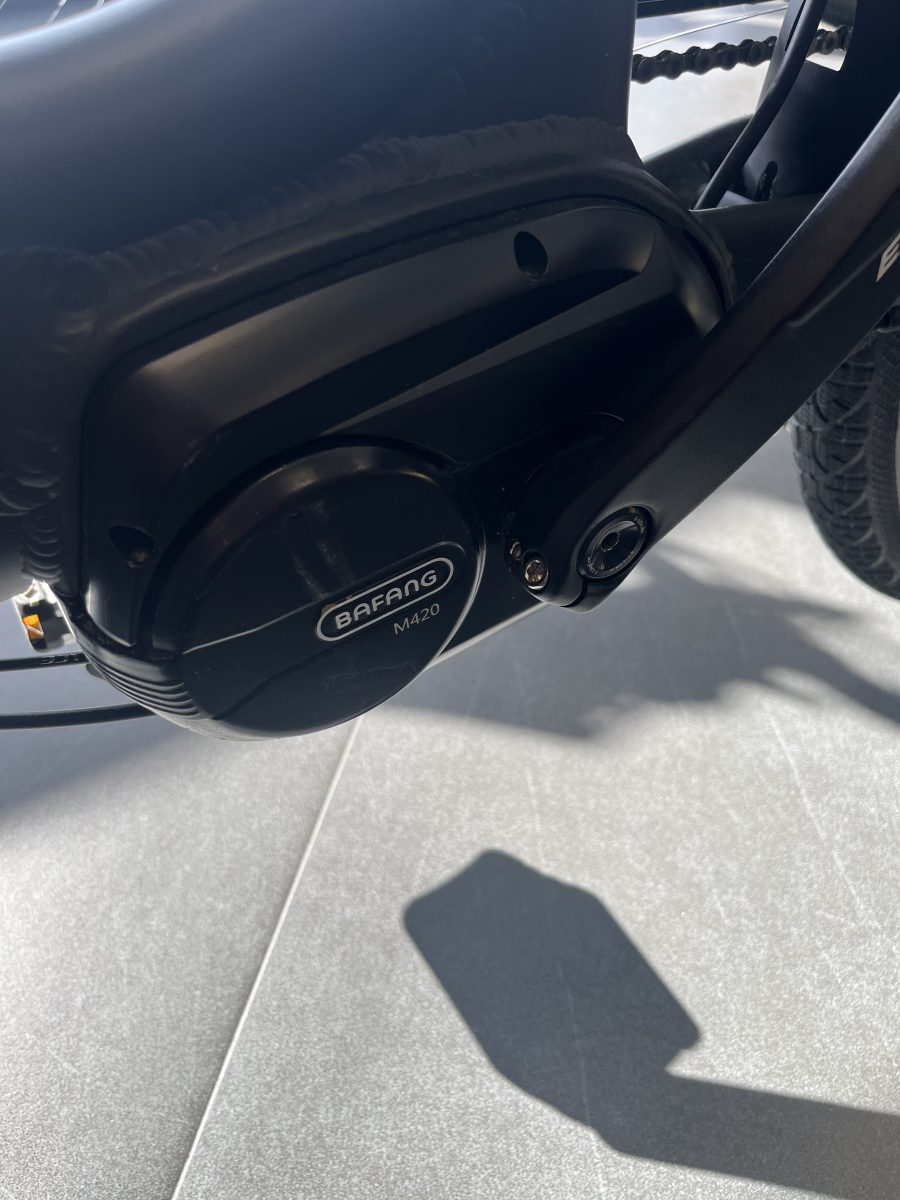 The bike newly features an integrated 16 Ah (576 Wh) frame battery with powerful LG cells. Another advantage is a new fast charger with a charging current of 3 A (previously 1.8 A). This significantly reduces battery charging time. The electric bike is equipped with a Bafang M300 central motor with a nominal output of 250 W and a maximum power of 350 W. The motor also boasts a high torque that will allow you to reach up to 80 Nm and is equipped with a speed sensor. The Bafang M300 has quickly ranked among the well-established central drives, especially thanks to its high-quality processing. It also excels in a very smooth operation, above-average performance in climb, and low noise. The system is controlled by a LCD display and a push-button controller located on the handlebars.

Accessories:
The charger and battery are included.
Possibility to connect the gear sensor. It is not a part of the package. Can be purchased separately.

Warning:
In case of incorrect gear shifting (use of “heavy” gears when riding uphill), the control unit may overheat under extreme conditions.