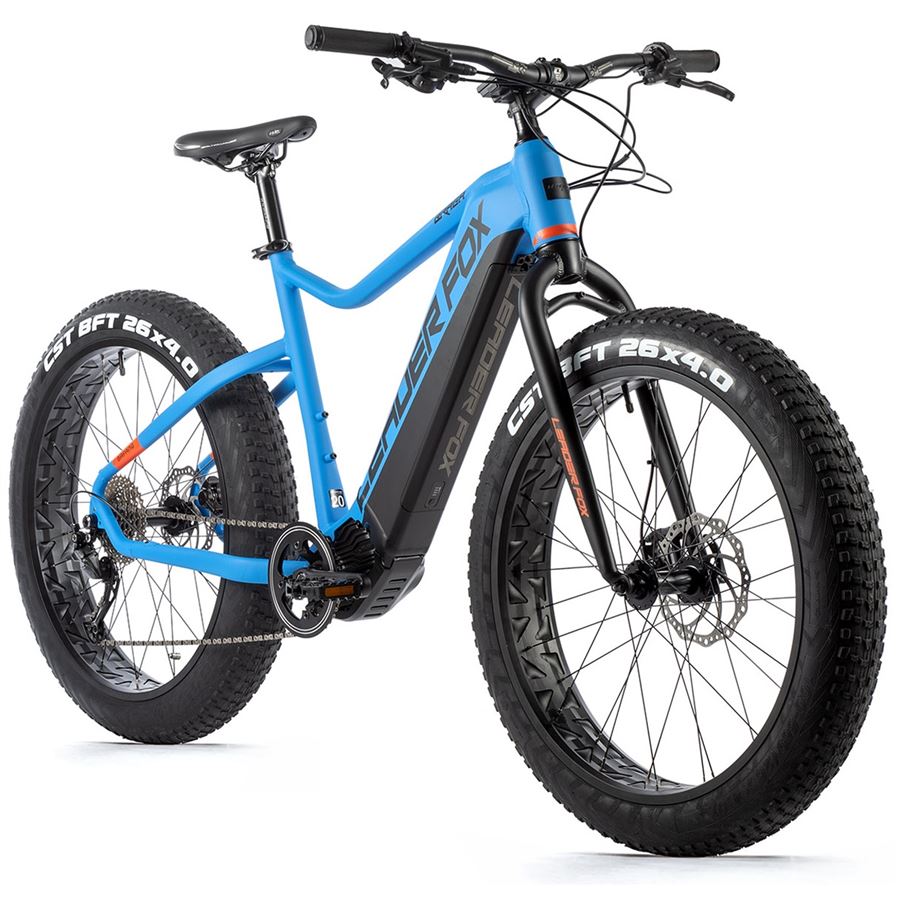 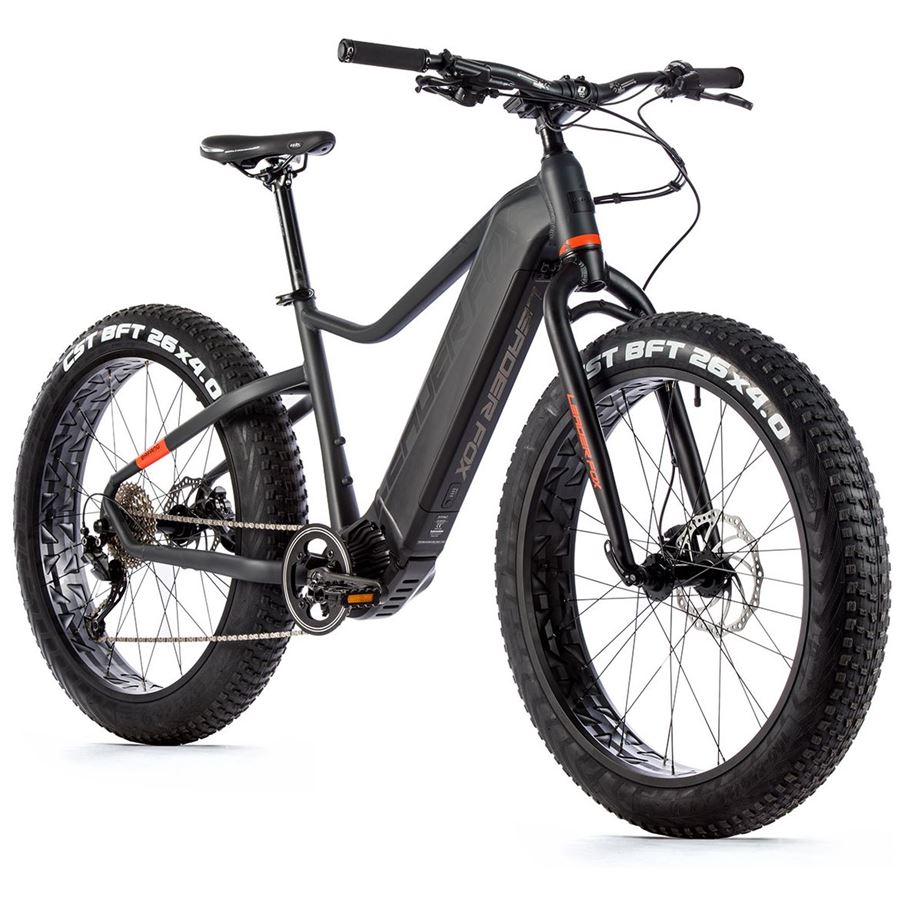 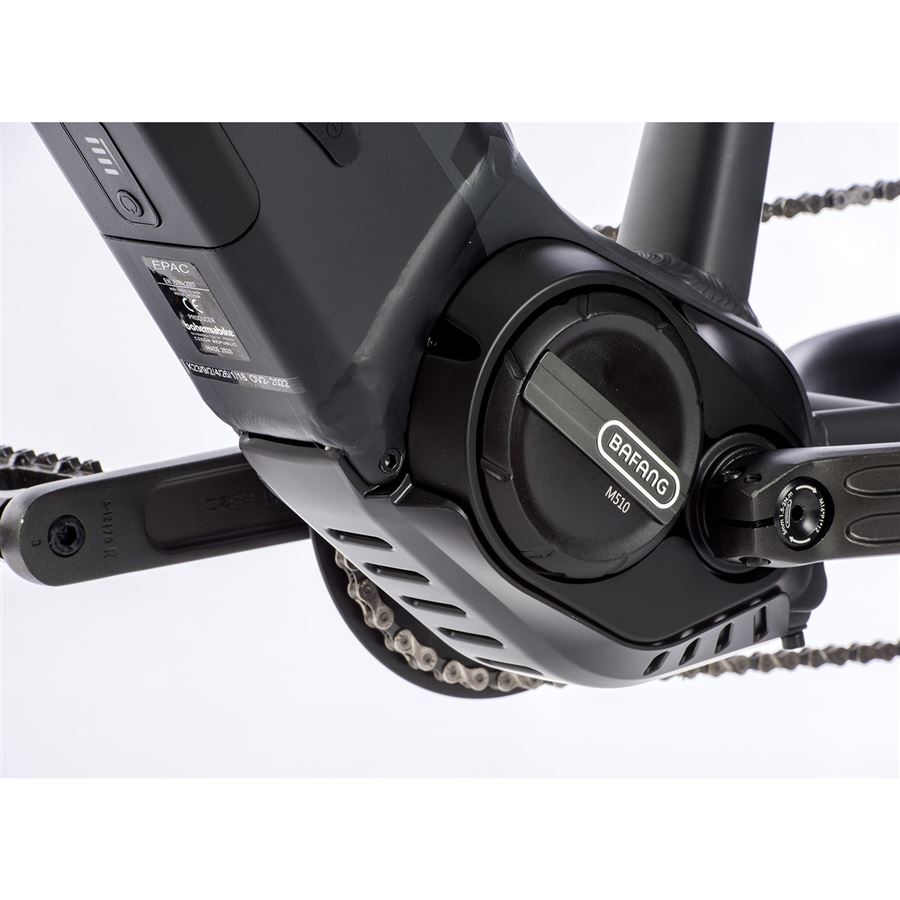 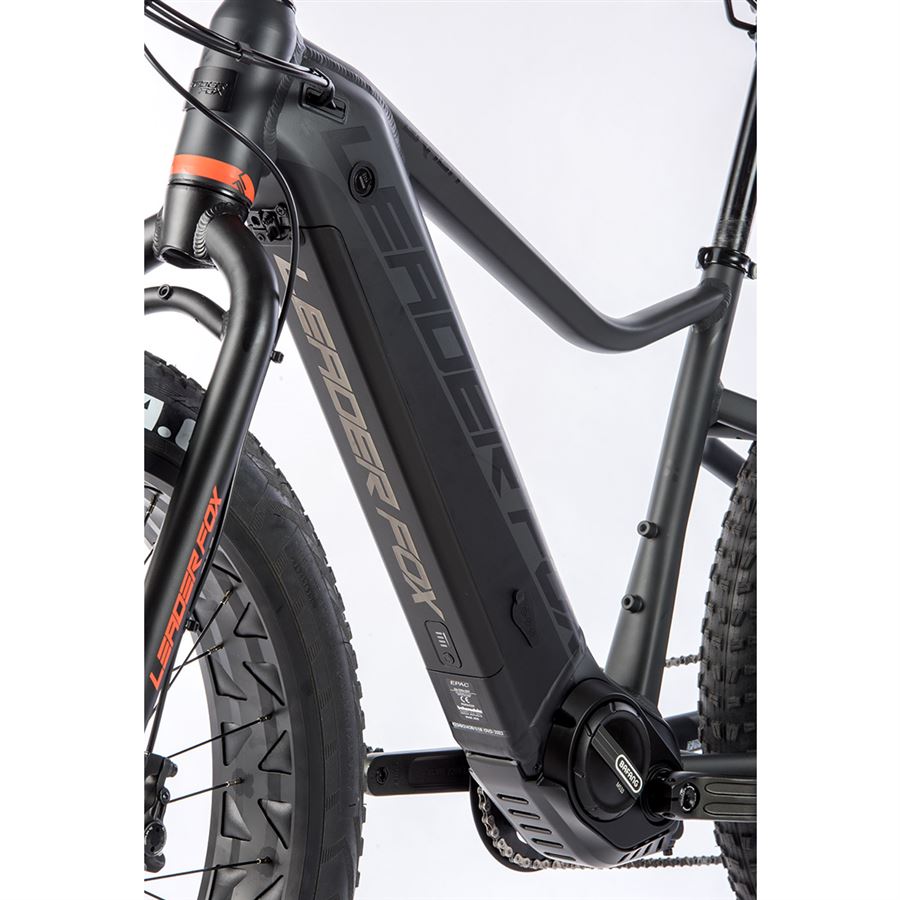 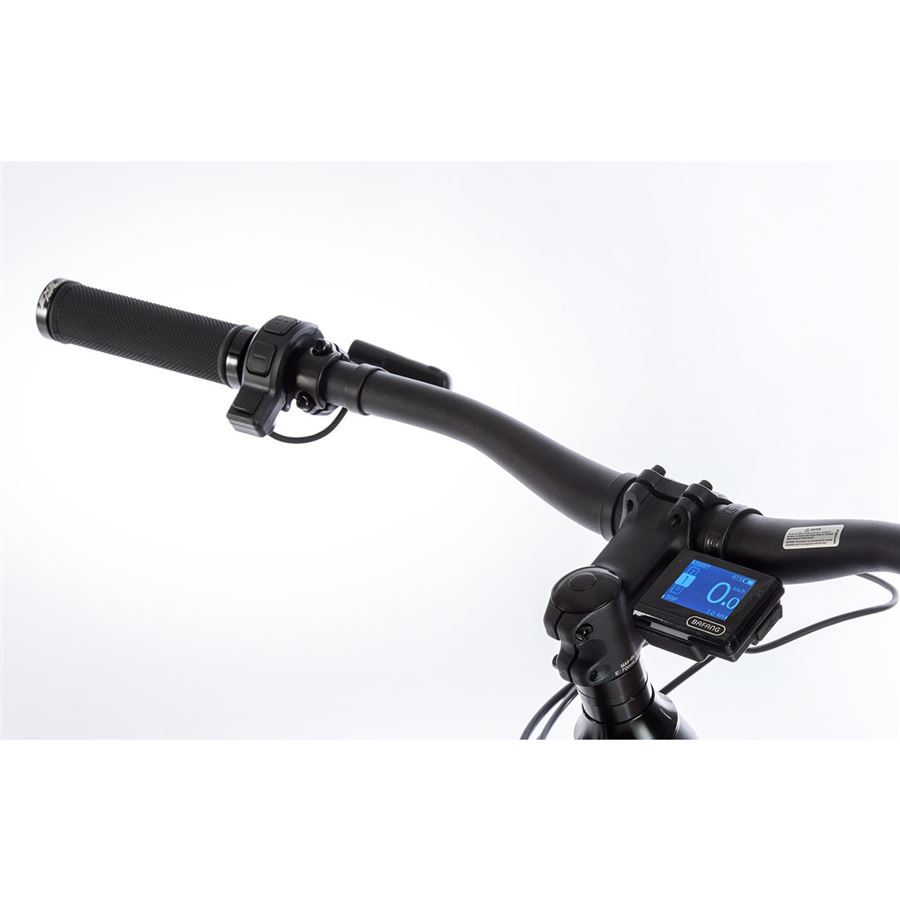 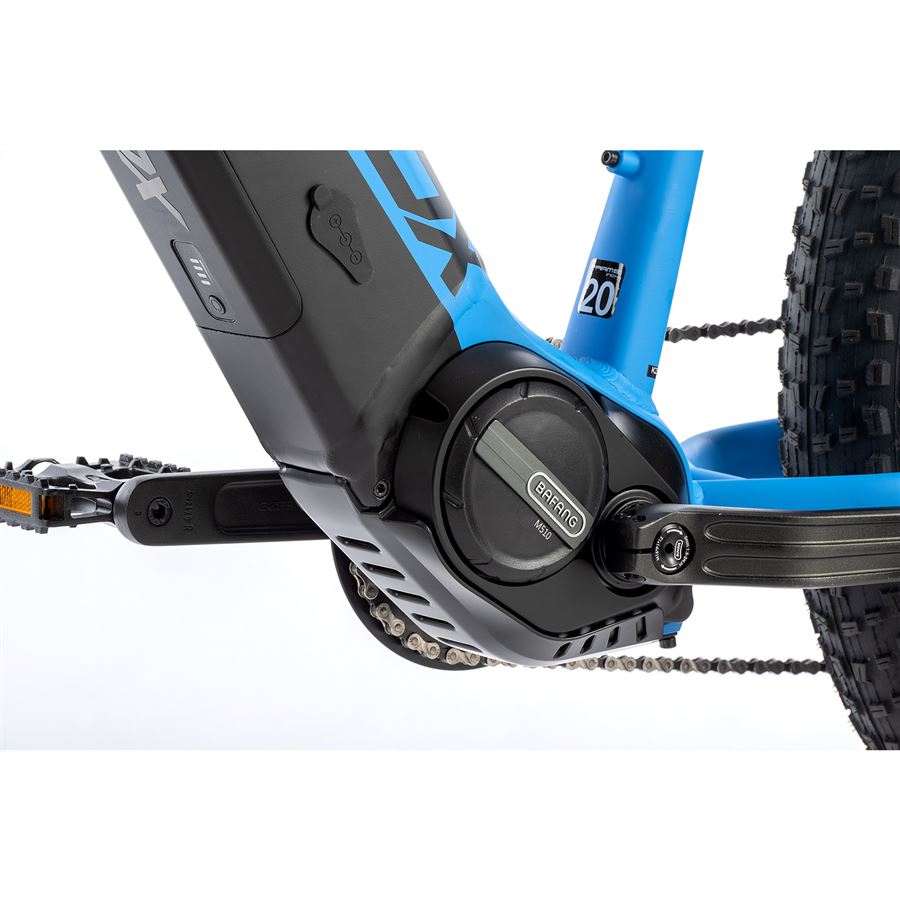 The bike newly features an integrated 20 Ah (720 Wh) frame battery with powerful LG cells. Another advantage is a new fast charger with a charging current of 3 AH This significantly reduces battery charging time. The electric bike is equipped with a Bafang M510 central motor with a nominal output of 250 W and a maximum power of 350 W. The motor also boasts a high torque that will allow you to reach up to 95 Nm and is equipped with a torsion pedal force sensor. This means that the stronger the rider pedals, the greater help they get from the motor. The Bafang M510 has quickly ranked among the well-established central drives, especially thanks to its high-quality processing. It also excels in a very smooth operation, above-average performance in climb, and low noise. The system is controlled by a LCD display and a push-button controller located on the handlebars.

Accessories:
The charger and battery are included.

Warning:
In case of incorrect gear shifting (use of “heavy” gears when riding uphill), the control unit may overheat under extreme conditions. Leader Fox electric bikes are not designed for towing trailers. This would reduce the range of the bike.